My husband Chris and I were due our second baby on January 11th 2014. We already had a little boy back in March 2010 and unfortunately had a terrible birth experience with induction, epidural, episiotomy and forceps. We were really put off having another baby for a long time as both myself and our baby were affected from this. When we got pregnant this time, I had heard about HypnoBirthing and wanted to be as well prepared as possible for a natural, normal labour. I knew it was possible for this to happen from hearing other birth stories and I was determined this time to make sure I was equipped with as many tools as possible to be able to get through my labour naturally and drug free. I felt HypnoBirthing could be the answer, so myself and my slightly skeptical husband signed up with Carrie at Joymamma to do the 5 week HypnoBirthing course, plus I did antenatal yoga classes.

We were really impressed with Carrie and her knowledge, she was clinical her in description of how HypnoBirthing works physiologically (which won over my husband as she ‘spoke his language’) and was very reassuring in her teachings. The breathing and relaxation was fantastic, plus with the yoga postures building strength and stamina, I really felt my tools for labour were complete and I was so ready to go with no fear, only excitement. I just knew in my head, with the lessons I had learned from Carrie, that this labour would go perfectly and everything would be ok.

Desperation kicked in slightly when our baby did not arrive on her due date (how rude!) and instead 5 days dragged passed with family and friends asking that question every day … any news?? I was dreading having the ‘induction’ conversation with the doctors and maybe having to go down that path again. But I kept faith and on the full moon in January, I started having light surges. They started about 20.45pm and I thought this could be it, but it was very light and I’d been having lots of Braxton Hicks in the days and weeks prior. By the time my hubby Chris got home at 21.30pm I said to him I think it might be starting. He told me to start timing them, and he set about getting everything ready. What a great job he did – candles, very low lighting, beautiful music, aromatherapy oils, filled the bath, and constantly with me and loving me and he was so gentle and supportive. We noticed the surges were quite close – about 3 to 4 minutes apart so at about 22.30pm I got into the bath. Again here he had the room set up beautifully, I felt so relaxed.

By using the breathing techniques Carrie had taught me, I found the surges to be very manageable and they felt like they were over quite quickly. After a slight escalation in intensity, we knew it was time to call my mum over (as our little boy was sleeping) and head to the hospital. Chris had set up the back of the car with pillows and towels. I put on my eye mask and headphones and listened to the HypnoBirthing affirmations on the drive in. I had no knowledge of where we were, I could feel the car moving and had about 3 surges on the way which again I just managed by breathing through and staying calm.

We were shown to a room on arrival and met our midwife who was calm and reassuring. I was continuing to have surges, and we asked for a water birth. I settled on the bed and continued listening to affirmations with my eye mask on and the midwife left us. Chris would push on my lower back during surges which I found to be a wonderful counter pressure and I continued to breathe, breathe, breathe! This went on for about 1 hour, and then I had a very strong surge and the intensity went up, on this surge I felt my waters break. I came out of it and immediately was up on my hands and knees with the urge to push. The midwife said I wasn’t ready to push. Chris asked her to do an examination – it wasn’t required as baby’s head was crowning! She said ‘well I could fill the bath for a water birth, but baby will be here before it’s ready!’.

At this stage it was very intense and I wanted to go to a fearful, stressed place BUT I kept my groans very low and kept on breathing and stayed as calm as I could. There were 3 surges on which I pushed and baby Alice was born. Our midwife said we had a perfect birth and said ‘that shows the power of positive thinking’. She thought I had hours ahead of me and wasn’t in established labour due to how I was breathing and coping with surges. From the time my waters broke on that surge until the baby was born was 14 minutes. The whole labour took about 4-5 hours.

It was amazing to birth like this compared to my first, with absolutely no drugs and no stitches. Both myself and Alice were in excellent, healthy condition, it all felt so normal and wonderful. We had an immediate bond (again something I struggled with on my first which I put down to the labour). If I knew how perfectly a labour could go, like this one, I would do it all again in a flash. My recovery after has been very straight forward, and little Alice is a contented lady.

I thank Carrie so much for all her help and support, and providing us with the means to have the natural, peaceful labour we wanted. Our family is now complete and I have a wonderful birth story to share. I would recommend HypnoBirthing and antenatal yoga to pregnant mum’s and partners, and I would definitely recommend Carrie. 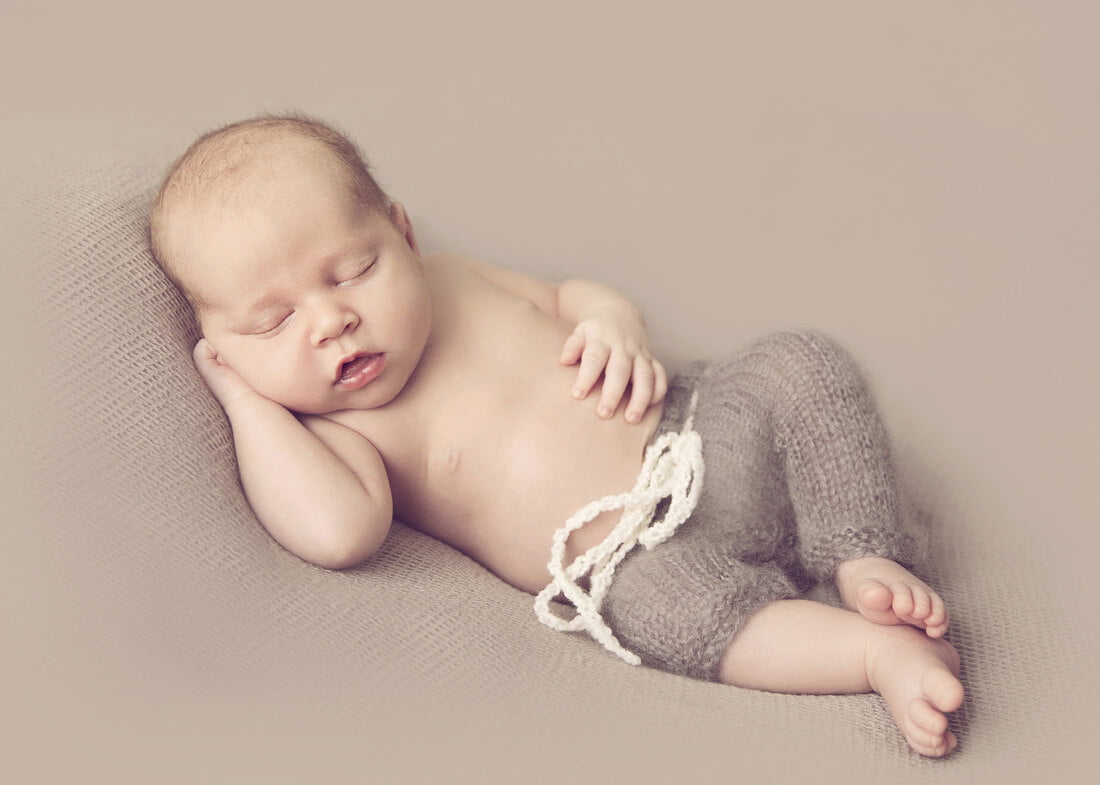