By hbwebsiteadmin October 27, 2019 No Comments 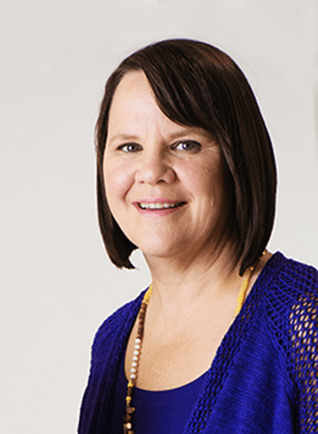 Gail Tully, BS. CPM, CD(DONA) DONA Gail is the creator of Spinning Babies and a Certified Professional Midwife. She had a small homebirth practice in Minnesota and was a doula trainer (DONA approved), doula program coordinator and consultant. Past community work has involved promoting doula care through the founding of the Childbirth Collective, now one of our nation’s largest doula network groups. She has also consulted and trained with several local doula programs including colleges, hospitals and social service agencies. Gail developed the Spinning Babies concept in the year 1999 and began the website, www.SpinningBabies.com in 2002. Gail formed Maternity House Publishing for her booklets and DVDs. She is a wife, mother and grandmother, enjoying writing, walking and rocking grandbabies! Gail is published in Midwifery Today and The International Doula. Gail is cited on shoulder dystocia in Holistic Midwifery Vol. II and published in Midwifery Today, Summer 2003. “Belly Mapping; Using Kicks and Wiggles to Predict Posterior Labor” appeared in International Doula Volume Number 2004. Articles on Belly Mapping for midwives and Opening the Brim appeared in Midwifery Today Winter 2011 and Spring 2011, and Breech in 2013. 2016. She has presented to DONA, Lamaze, MANA and ICAN’s national conferences; ACNM and other state midwifery conferences and international breech and midwifery conferences.